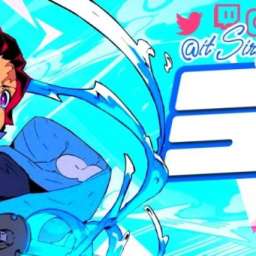 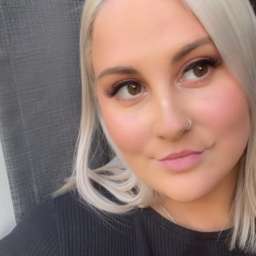 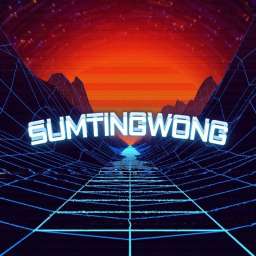 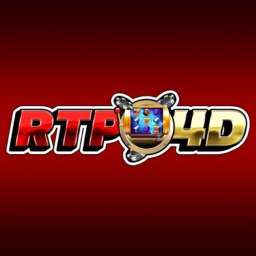 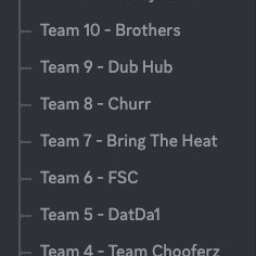 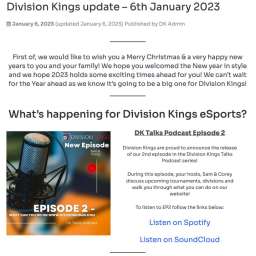 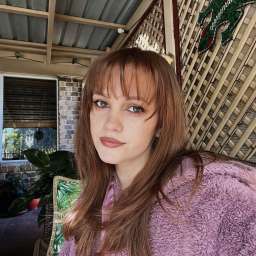 Division Kings does not own the

Apex Mobile is set to release a new season, that has not yet been named but will be Season 2.5 and it will be released on 23rd August 2020! The update is set to bring Apex Legend Crypto to the small screen! As well as a new legend, there will also be a new type of store currency (Hyperbeat coins) and also a new battle pass will be released.

Although not a popular pick in Apex Legends, currently bottom of the legends pile with a 1.3% pick rate, Crypto is set to be a big player in the mobile version! This is mainly due to the slight changes to his abilities that favour the character on the small screen. Crypto’s drone will in-fact follow him without needing to be controlled, meaning that the drone will spot enemies in close proximity and give him an advantage in close comba

He will also have many perks including a self destructing drone, that will explode after 3 seconds that will hurt and slow down enemies, bonuses to using his finishing move including revealing the finished players remaining squad members and 30% ultimate cool-down boost and many more!

Crypto’s abilities are the following:

Ultimate ability will be his drone EMP strike, like similar to Apex Legends, will slow down the enemy as well as deal damage to their shields.

Tactical ability will be a surveillance drone that will spot enemy squads and hazards he can see.

Passive ability will be neurolink which means his drone will spot and highlight any enemies within a 30m range for his team mates.

His Apex Legend pick rate may be the lowest out of all the legends, however Crypto is sure to shine among the best on the mobile platform!

Head over to the DK News page to keep updated with all your latest gaming news.