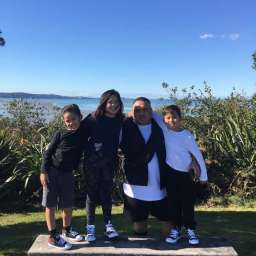 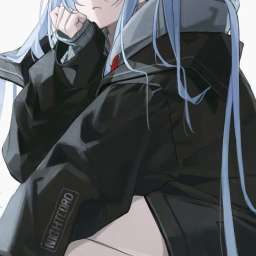 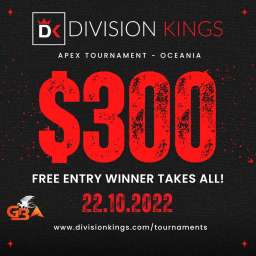 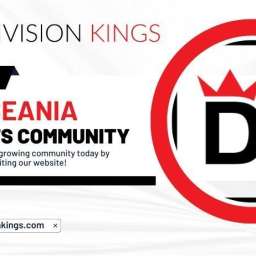 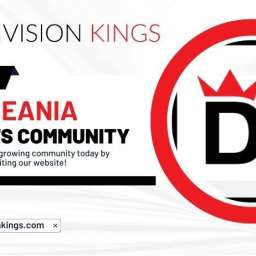 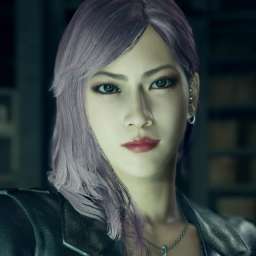 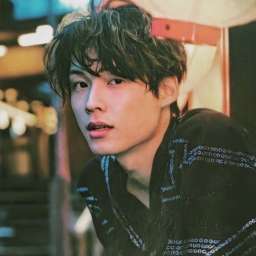 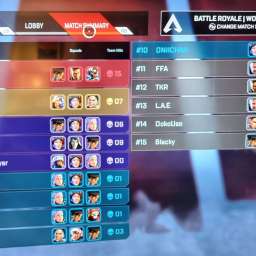 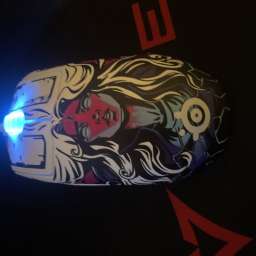 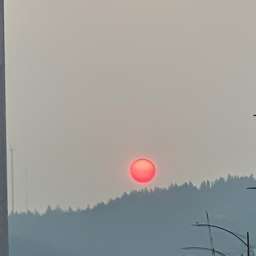 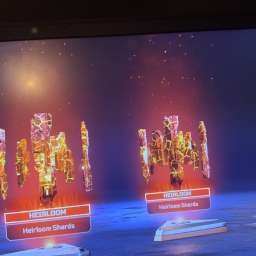 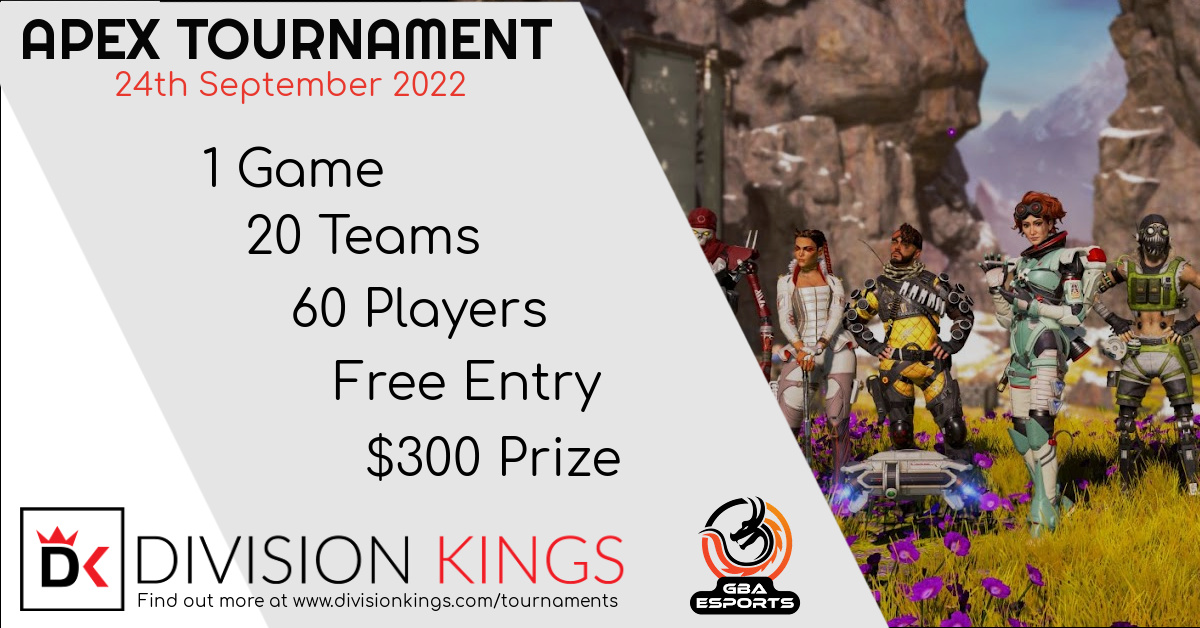 With Division King’s first competitive Tournament just around the corner, we are pleased to bring you our first team that entered the Tournament, Team Blacky.

Who are Team Blacky?

Team Blacky hail from Western Australia & it is their first competitive Tournament on Apex Legends! We Caught up with the leader of the Team, DadCritical, and this was what he had to say about the upcoming Tournament & his team:

“qt Theoryz – the “King of hipfire” this lad will kill you dead in one clip. Give him a 301 and your done and always up for a quick res.

Jaikobiii – The kid that works under pressure. He don’t run away from a fight like most wraith mains. He will clutch.

Dadcritical – Father of the team and actual father of the other 2 players. Gets absolutely carried by his boys but is the Man for a scan in 3v3’s.”

Wow! I mean if you’re going to gloat, this is how you do it right? Can Team Blacky back it up on the 24th September and go all the way & take home the $300 purse? Surely that will be more than enough pocket money for Dad to dish out for the lads!

The Countdown is on, 23 days until Division Kings first competitive tournament goes live, in association with GBA Sports!

As the days get nearer, the open slots for the Tournament are becoming harder to come by, with 50% of the team spaces already taken up! Don’t miss out on this free to enter Tournament! No Entry fee with a $300 purse!!!

This will be the first of many Tournaments, hosted by Division Kings, as we look to put Oceania where it belongs with the very best in the eSports community all around the world!

On our Division Kings website, you can create a free account which allows you to create your own social page, update your post, add your friends, send them private messages, create groups and so much more! We also host Tournaments as well as provide our own streaming page! Last but not least, keep up to date with all the latest gaming news on our DK News page!